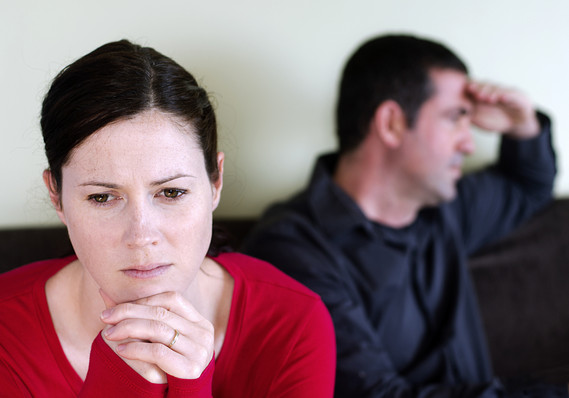 Happy Divorce Month! There is a surge in divorce filings on the first Monday of the year, divorce attorneys say, and that continues for the rest of the month.

Divorce attorneys are kept busy after the holidays. “The surge happens on Divorce Monday,” says James McLaren, president of the American Academy of Matrimonial Lawyers, and partner at McLaren & Lee, a legal firm in Columbia, S.C. “We see a significant increase in people seeking out divorce advice and, ultimately, filing. The number of filings is one-third more than normal. That begins in January and probably goes into early March.” Similar trends are seen in the U.K.: 1 in 5 couples plan to divorce after the holidays, according to a recent survey of 2,000 spouses by legal firm Irwin Mitchell. Instructions to lawyers to file for divorce are also up 27% so far this month compared with an average month, it found.

The fitness apps you love (and hate)

The rush to get fit may bring a slew of new apps, but analysis reveals the most and least popular fitness apps.

What gives? For one, unhappy couples are reluctant to break up the family during Thanksgiving, Hanukkah, Christmas or New Year’s, McLaren says. “It doesn’t look very good to sue your spouse for divorce on Christmas Eve.” People also wait until January due to scarcity of court time through Thanksgiving and New Year’s. “Those things are very difficult to arrange when there’s only three weeks of court time available,” he adds. “You do not want to file a divorce case and be faced with the inability to get into court.” That said, there’s no perfect time to divorce, says Abby Rodman, a psychotherapist based in Boston, and many people still have regrets. “Most marriages aren’t all bad, all the time,” she says.

For better or for worse, many people in unhappy relationships choose to make plans to separate for the New Year after having one last Christmas as a family, says John Nicholson, a partner at Irwin Mitchell. (McLaren calls it a “New Year’s Resolution Syndrome.”) The holidays come with huge expectations and many people wrap up their troubles. “You convince yourself that it’s only right to give your kids one more holiday season with their family intact, and there’s nothing wrong with that,” Rodman says. But those who start divorce proceedings now will want them done before year-end, McLaren says; this can lead to a surge of divorce decrees by up to 50% so people can file 2015 calendar year taxes as a single person.

And divorcées appear to like company. Jan. 4 was the busiest day of the year for online dating with traffic peaking at 8:52 p.m. Eastern Time, according to dating website Match.com. The country’s largest dating website — which has 2.8 million subscribers in North America — sees a 38% jump in registrations between December and February. Dating app Zoosk typically sees a 26% spike in sign-ups in the two weeks after Christmas. This may not be foolhardy of newly divorced spouses: Around one-third of American marriages now begin online and are less likely to end in divorce than those who meet offline, according to a new study published in the journal Proceedings of the National Academy of Sciences.

Quentin Fottrell is a personal finance reporter and The Moneyologist columnist for MarketWatch. You can follow him on Twitter @quantanamo.