As child custody lawyers serving New Mexico since 1993, the team at Batley Family Law understands what’s at stake in a custody case. We take a multidisciplinary approach to find the right resolution for your family.

When parents are unable to work together to develop an appropriate parenting plan, we have the experience and sensitivity to successfully litigate to achieve your objectives. 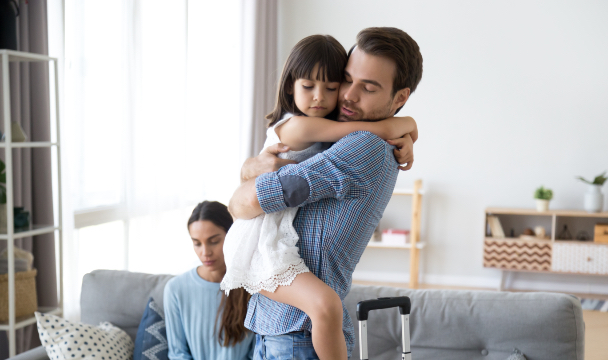 Courts allocate both legal and physical custody between parents in custody cases.

Physical Custody: Physical custody decisions refer to the child’s living arrangements, primary residence, and the schedule of when each parent will have direct supervision of the child.

Whenever possible, the New Mexico courts prefer to award joint legal custody, with both parents making joint decisions. However, shared legal custody does not necessarily mean that a child spends an equal amount of time with each parent.

If a judge finds joint custody inappropriate, the court will award sole physical custody to one parent as the primary caretaker (custodial parent). In most cases, the non-custodial parent receives visitation rights (sometimes referred to as time sharing) and may also share legal custody.

WHAT FACTORS CAN AFFECT THE OUTCOME OF A CHILD CUSTODY CASE?

Several variables affect the outcome in child custody cases. In New Mexico, the courts consider many factors, including:

If the parents can’t reach a mutual agreement, custody will most-likely become more complex, expensive, and time-consuming to resolve. The court may appoint a separate attorney or social worker to serve as Guardian ad Litem to protect the child’s best interests.

At Batley Family Law, our experience with complex child custody cases in New Mexico allows us to champion your interests effectively throughout the process. We focus our practice solely on family law matters to provide our clients with dedicated service.

Call our Albuquerque offices of Batley Family Law at (505) 246-0500 or fill out this contact form to take the next step to scheduling a confidential consultation.